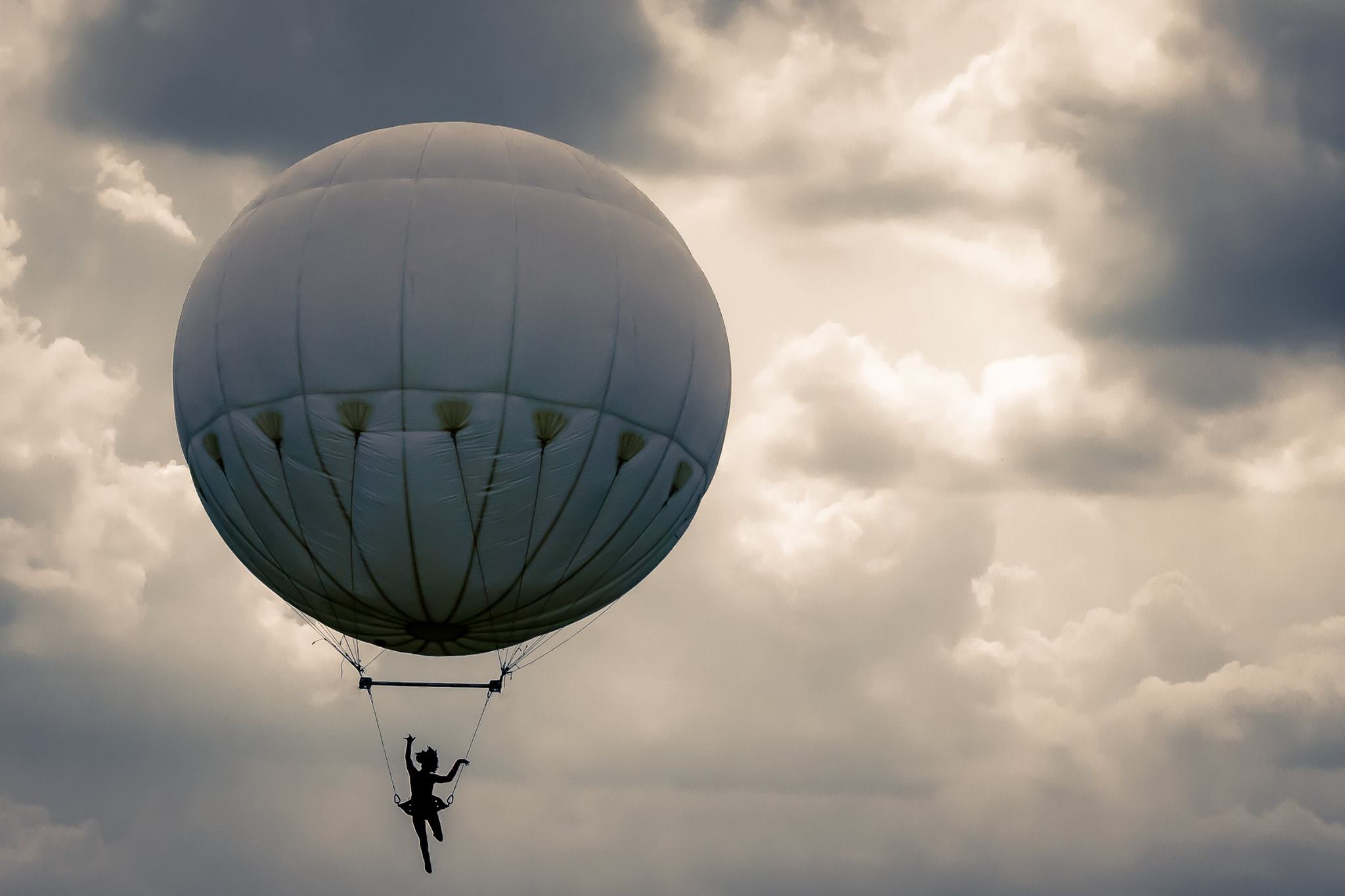 Amanda Warren has been passionate about physical activity & performance ever since she was a little girl. From climbing trees, to exploring the wilderness around her childhood home, to performing in a variety of productions such as the Nutcracker, she has always been happier in movement.

Her love for aerial arts however started much later, as she was introduced to this brand of acrobatics while dancing with snakes & performing Burlesque at Dante’s, back in 2009. Amanda immediately fell in love with the physicality & challenges aerial arts presented her. In 2012 she got the opportunity of a lifetime, to move to Japan and feature at Universal Studios in Osaka, where she became the lead female performer on a very rare circus apparatus called Sway Pole. After that, it was official, she had the touring bug and continued to travel all over the world with companies such as Nock Productions, Opportunity Nock’s, Wanderlust Circus, and Super Geek League. She is also proud to have flown high in the air on many wonderful/wild apparatuses including Aerial Silks, Aerial Net, Aerosphere Aerial Balloon, Rope, Trapeze, and The Wheel of Death.

All of these wonderful opportunities have brought Amanda back to the classroom, as she is passionate about sharing her technique & the knowledge she’s accrued along the way. She is excited to help her students grow as performers and watch them soar to incredible new heights!

Fun Fact: There are only 23 people in the World who are trained to perform on SwayPoles, and Amanda is one of them.